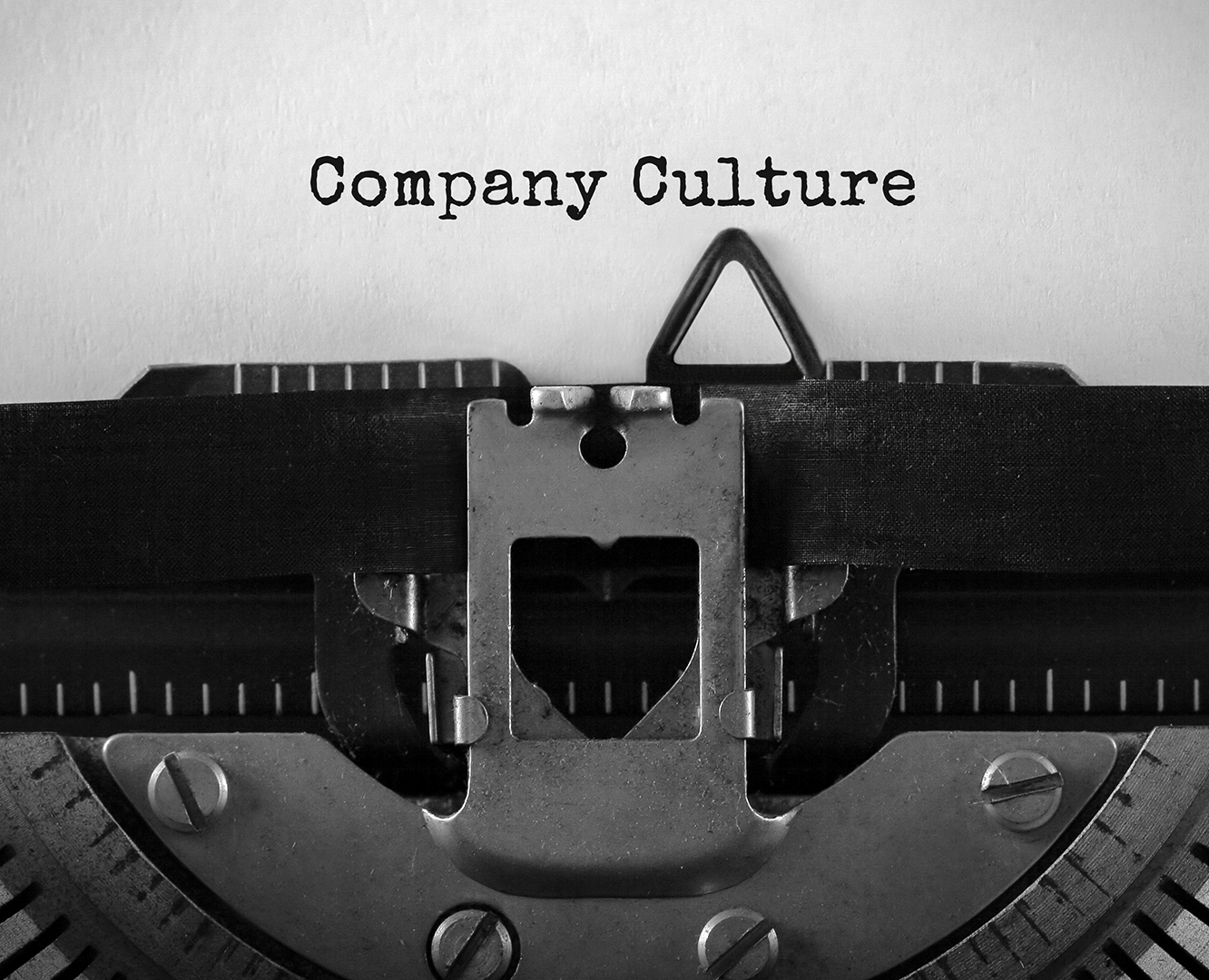 Company culture is crucial to employee satisfaction and motivation, as well as to the overall health and success of a business. It’s also one of a company’s greatest challenges. Even when a culture is established, it’s always growing and changing, along with the business. That means continual, dedicated nurturing is needed to keep a culture healthy and thriving, while maintaining the foundational elements that are core to a company’s existence.

Culture is defined as the values and behaviors that contribute to the unique social and psychological environment of an organization. Part of a company’s DNA, culture is not created by employees, but by the founders and leaders of a company. That’s not to say that employees don’t have a significant role in contributing to and nurturing that culture as a business grows.

There are certain symptoms to look for when determining if a culture is thriving or toxic. Trust, for example, is a key indicator. How is the leadership of a company viewed? Do they stand behind what they say or are they unethical? Do they respect others’ input and inspire teamwork?

Communication is another important attribute of culture. In addition to maintaining consistent, open communication with employees, it’s also important to monitor how they’re responding to what leadership is doing. Let’s say you’re introducing a new product or opening a new location…what kind of feedback are you getting from employees? If it’s negative, it’s crucial you find out why and address it. If it’s positive, you know you’re on the right track.

Everyone wants a purpose in work and life. But for a healthy culture, it’s more than telling employees their purpose; they have to believe in it. They need to feel that what they do matters and contributes to their company’s success. In other words, employees have to be engaged. The level of employee engagement is defined as how well you’ve prepared your employees to fulfill their purpose. Engaged employees are much more productive and motivated than those who are not. When they understand the “why” behind their purpose, employees tend to be more engaged.

In addition to looking for the signs of a positive or negative culture, it’s also important to be wary of culture killers. Expecting employees to do great work, but not giving them the time, training or tools to do it. Instituting changes or making important company announcements, but not sharing with employees first. Putting employees in physical danger by not maintaining a safe work environment. There are many other actions and situations that can harm a culture. Allow even one culture killer to invade an organization and the culture could be irreparably damaged.

So how are the world’s most admired companies honing and supporting their culture? Zappos has a culture fit interview with employee candidates that factors into a full 50% of whether or not they’re hired. It’s the first thing considered during the hiring process. And for the occasions when someone is hired who ends up not being a good fit, Zappos would rather they quit than stay and dilute or harm the culture. To ensure recently hired employees have the motivation they need to remove themselves if they’re not a good fit with the culture, Zappos offers them $2,000 to quit after their first week of training.

Culture will either attract or repel talent from a business, so investing in nurturing and supporting it is time well spent. Even when a company’s culture is established and doing well, that doesn’t mean it should go on auto-pilot. The healthiest cultures need to evolve as companies grow and change, and that requires continued cultivation and care.