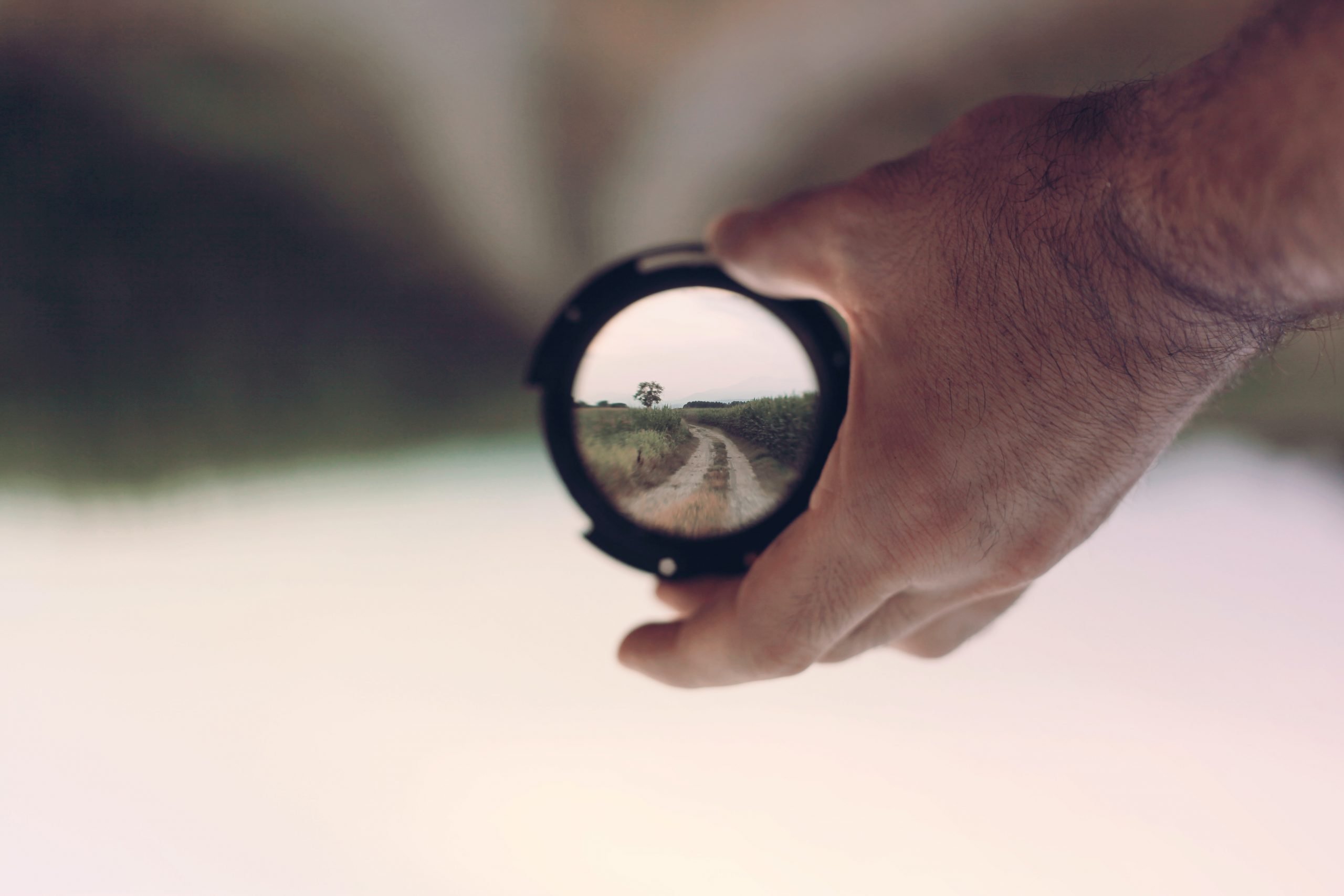 Once a business succeeds in a particular product or service area, the tendency is often to branch out and try to conquer new areas, markets and opportunities. Sometimes it works, but it’s often been the demise of once highly lauded companies. Having an expertise at one specific thing makes brands unique and gives them strength and credibility. Companies that maintain their focus and expertise can be tremendously successful for the long term.

In their book The 22 Immutable Laws of Branding, Al and Laura Ries sum up this concept with the Law of Contraction, which states a brand becomes stronger when you narrow its focus. This goes against conventional wisdom that tells us the way we strengthen and grow a company is by expanding its product line, services, sales network, etc. The thought is that if a brand is already well-known and successful, then that reputation should extend to any new products or services. But as history tells us, it can effectively result in weakening and even destroying a brand.

Beating the competition and growing market share is the chief reason companies expand their product lines. Take the Coke versus Pepsi wars in 1985. The Pepsi Challenge campaign was digging in to Coke’s market share. In response, Coke released New Coke, which was supposed to taste more like Pepsi. The product was a failure. Coke abandoned it after only a few weeks and went back to its original formula.

The challenge with creating a line extension is that loyal customers associate your brand with a certain product or specialty. Releasing a product that goes outside that specialty can not only fail, but cause customers to wonder what the brand really stands for. When Coors Brewing Company released Coors Rocky Mountain Spring Water, customers were having none of it. They turned to the Coors brand for their favorite beer, not for water. Fortunately for Coors, the brand was strong enough to weather this poorly advised line extension.

While there are many examples of brands that attempted to expand outside their focus and failed, there are just as many stories of brands that have maintained their focus and realized incredible success as a result. What do you think of when hear Subway? Sandwiches, right? Not pizza, hamburgers, ice cream and seafood. In their book, the Ries’ include the example of Fred DeLuca, founder of Subway. Rather than open a standard deli that you could find in nearly every city, DeLuca narrowed his focus to one thing, sub sandwiches, and he stuck to it. Today, Subway has a strong brand and its company website states there are more Subway restaurants in the world than any other restaurant chain.

Five Guys Burgers and Fries is another example of how narrowing your brand focus can lead to great success. The company is one of the fastest-growing restaurant chains in the U.S., doubling its number of locations since 2009. Founder Jerry Murrell had a one focus when building the chain—offer high-quality burgers. The family-run business wasn’t without its growing pains at the beginning, but as they expanded Murrell was adamant about one thing: keeping it focused on burgers and fries. His fear was that if they expanded into other foods and weren’t good at it, they’d get bad reviews, which would hurt business. While Five Guys offers hot dogs and a grilled cheese sandwich on its menu today, it continues to focus on burgers and fries and continually refining them.

A final example of the advantages of narrowing focus over expanding is Google versus Yahoo. Once dominating the world of search engines, Yahoo expanded its brand, making acquisitions along the way and branding them Yahoo Mail, Yahoo Games, etc. Today Yahoo is worth about $30 billion. Up until recently, Google has retained its focus as a search engine. The company is now worth $101.8 billion.

Successful brands stand for something. They are viewed as experts on the products or services they offer. The greatest brands inspire confidence in their products and establish emotional connections with their customers. Rather than trying to be all things to all people, a sure recipe for failure, they narrow their focus and concentrate on being the best at what they do. We can all learn from those businesses that have narrowed their focus, resisted diluting their brands and thrived.