How disruption can get your brand noticed 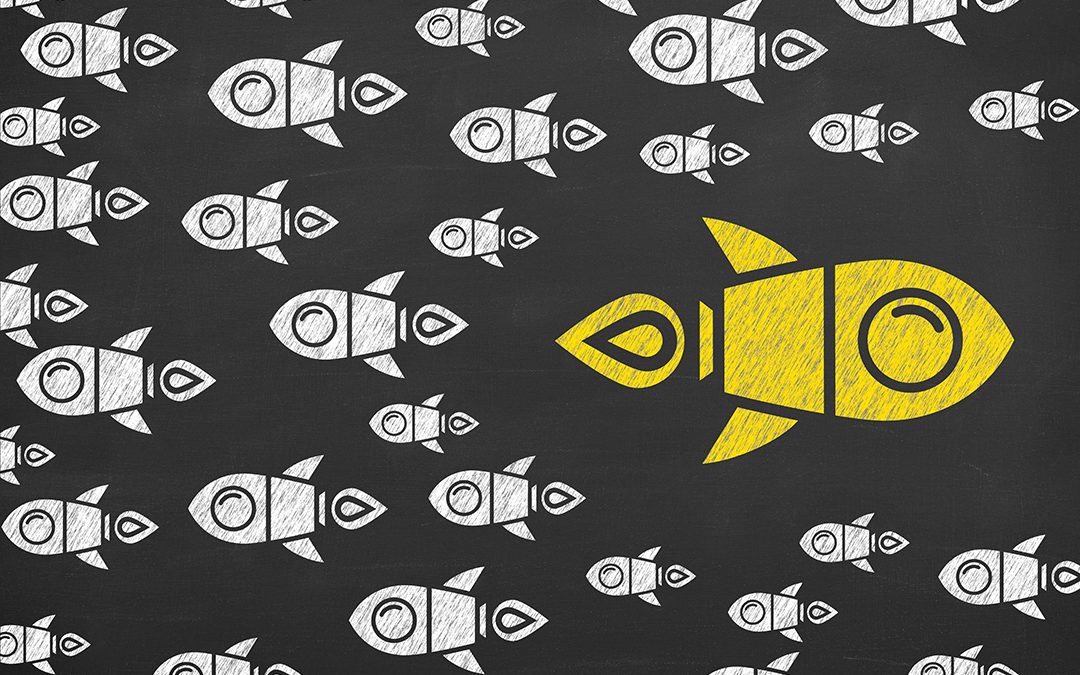 There’s a lot of noise in the world today. Digital, print, social, mobile—messages are coming at us from all angles, and brands are competing on an increasingly greater scale for consumer attention. So how do you stand out? Some companies are finding success by going against the grain. They’re creating new marketing, new products, new strategies and new stories that are getting the attention they want and need.

Disruption changes the way we’re used to doing things, and in the process, creates new opportunities, products, technologies, etc. According to Virgin Group founder Richard Branson, “Disruption is all about risk-taking, trusting your intuition, and rejecting the way things are supposed to be.”

There are many types of disruption, from marketing and advertising to product and brand disruption. Sioo:x, a Swedish company, is using disruption to advertise its wood protection product. They created what they call “the world’s most boring billboard.” It’s a three-sided billboard made of wood that’s treated with the Sioo:x product, which promises to protect and preserve the color of outdoor wood. The company plans to leave the billboard up for 12 years to prove how long its products last. Who wouldn’t stop to look at the world’s most boring billboard? It’s disruptive and it’s getting the attention the company wanted. Only time will tell how long the hype and the product will last.

Brands can also use technology to disrupt the market. Dixie has incorporated Augmented Reality (AR) into its cup designs to engage children. Its bathroom cups incorporate AR triggers that activate interactive games to make brushing teeth fun. The games last two minutes, which is the recommended brushing time. Its larger drinking cups also integrate AR triggers that activate riddles and brain teasers, so kids can think about the answers while they drink.

Magnetic marketing is another disruptive strategy. Rather than acting as a loudspeaker, pushing messages outward, a brand can establish itself as a magnet by being authentic, open and honest. Brands become magnetic by listening to their customers. Dove used this strategy years ago when its owner, Unilever, commissioned a study that revealed only 2% of the female population described themselves as beautiful. Dove listened and developed its “Real Beauty” campaign that showcased real women, not models. It identified with its audience and became a magnet brand that drew more women to it, resulting in a 20% increase in sales.

Brand communities and brand advocates are also forms of disruption. Rather than simply developing products and trying to sell them, brands can create communities that invite owners to share their thoughts and how they use products. It fosters collaboration, communication and ultimately, loyalty. These communities help companies create products that truly connect with their customers’ needs. It’s not a hard sell or a strategy that saturates the market with the same message on every available medium. Instead, this disruption cultivates a thriving ownership that seeks out and interacts with brands.

Done the right way, traditional print advertising can be highly disruptive. Think of the legendary Volkswagen “Lemon” ad. It featured a Beetle with the bold word “Lemon” above it…something other automakers would have considered brand suicide. It proved to be one of the most iconic, effective ads in history. The headline captured attention and the payoff took the disruption even further. It explained that the car shown was rejected by one of VW’s inspectors because the chrome strip on the glove compartment was flawed. That’s what the company considered a lemon. The ad concluded with the payoff line, “We pluck the lemons; you get the plums.” A car company calling its own product a lemon. That’s disruption.

Depending on where you look, experts estimate we’re exposed to anywhere from 4,000 to 10,000 advertisements every day. Sounds remarkably high, but it underscores the fact that very few ads even register in our brains when we see them. That’s why disruption can be so effective. Customers respond to it because it’s not the typical advertising and marketing they’re used to. It’s not salesy. Disruption requires a bit of daring and stepping out of one’s comfort zone. Considering the inordinate number of marketing messages we’re exposed to daily, it’s a way to break through the clutter and connect with audiences on a whole new level.