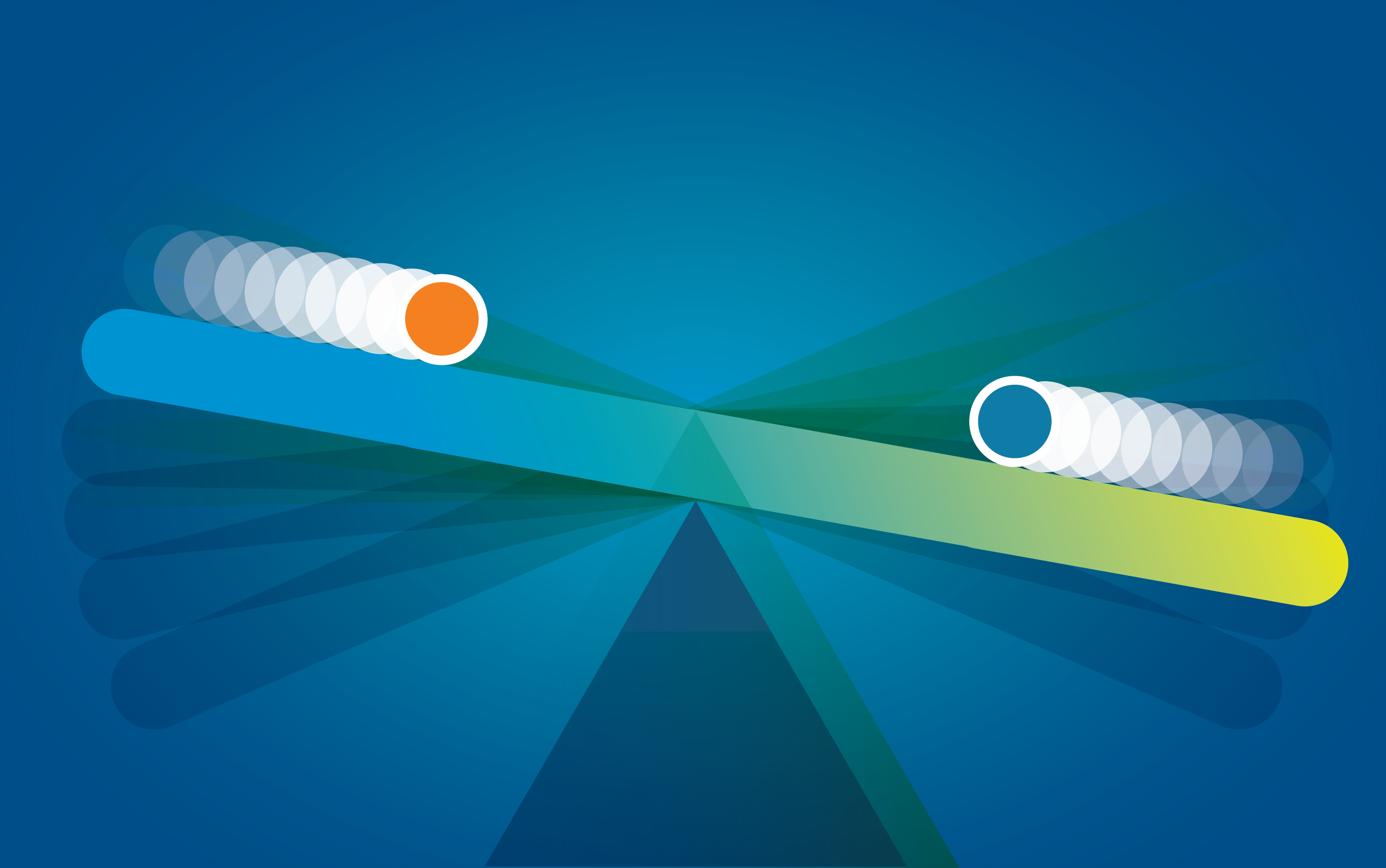 The most formidable barrier many companies and their channels face is overcoming their prior success. It sounds like a stretch, but whether it’s current or even decades-removed success, it’s critical, as leaders, that you ensure your enterprises are not handcuffed by it.

“We sometimes sit around and wonder where our success comes from. It’s amazing how remarkable we are.” That was an actual quote from a leader at an iconic brand. Years later, his replacement called, asking for emergency help to re-engage the dealer network.

Their brand had been the envy of their industry and now had woken up to find it had low employee morale, dealers were defecting and customer retention was plummeting. They had been training their dealership salespeople to not sell product, suggesting they wait until the customer tracked them down (hard to believe, but true). It took years for them to regain momentum, and, so far, they haven’t allowed themselves to become complacent again.

This phenomenon is more often found in mature companies. Often, the leader who has been at the helm for 40 years is viewed as a sage whose views dare not be questioned. Their opinions are the law because of their track record. Sometimes, the entire culture of a company has been subdued to playing it safe, “staying in their lane” and waiting for the day that everything returns to their previous, comfortable normal. That’s an uninspiring existence for everyone involved.

Objects in the rearview mirror are closer than they appear. We’ve seen this phrase on our car mirrors for years. It also applies to success. We must avoid looking back on previous accomplishments as being larger and bigger than they really are. So what if 30 years ago, the company was in great demand or your products were the leader in their segment? None of that should breed complacency; it should inspire us to realize we can triumph again, if we act.

Success can stop us from growing, learning and listening. Just like the weather, triumphs are temporary. It’s best to stay hungry.

Have previous successes ever threatened to stop you from moving toward greater achievements?

Barry LaBov is founder and CEO of LABOV Marketing Communications and Training. He is a two-time Ernst & Young Entrepreneur of the Year recipient and author of numerous business books, including the upcoming The Power of Differentiation. Since 1981, LABOV has differentiated and launched products and brands around the world.