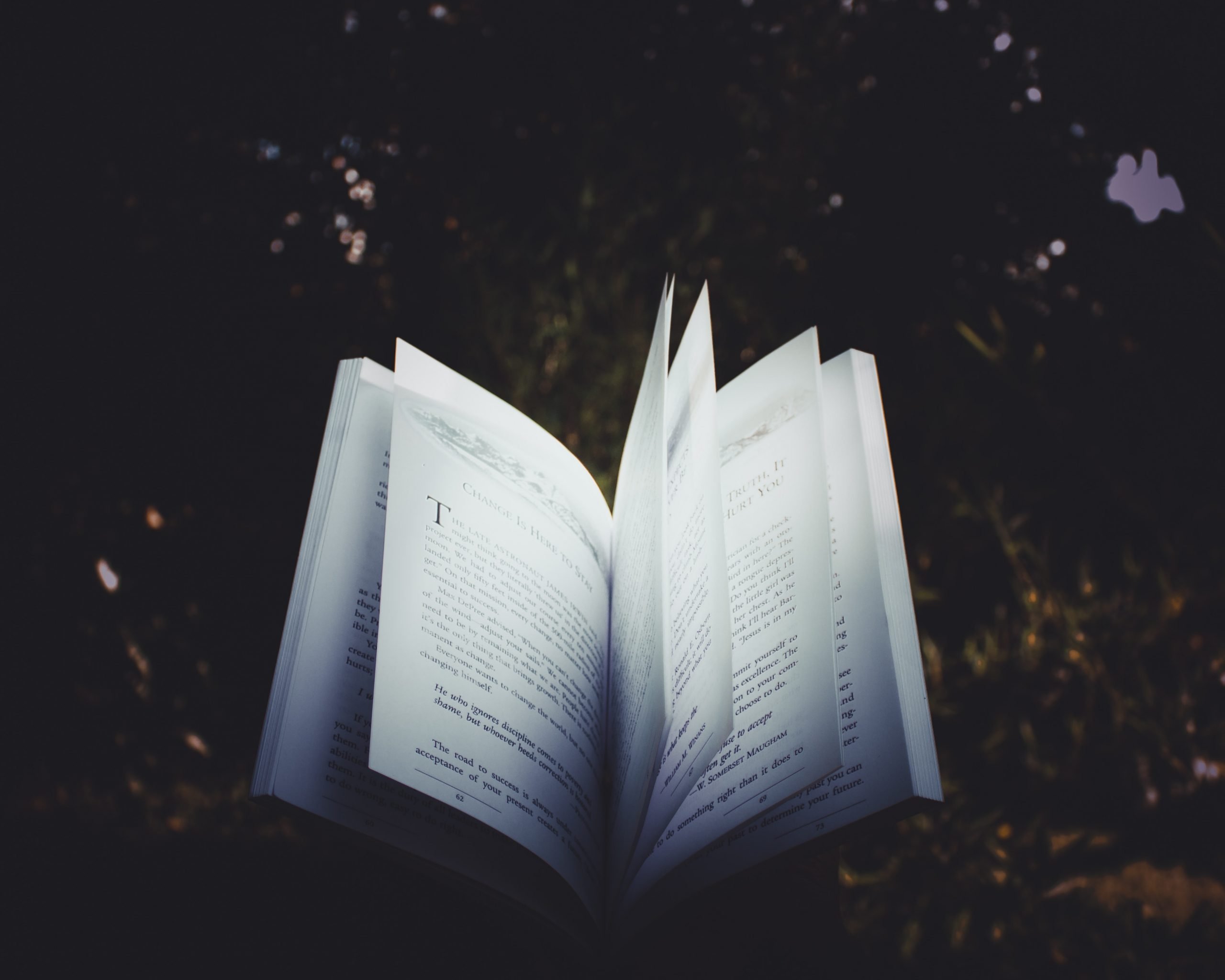 I recently watched a video about 14 things Apple® iPhone® headphones can do that many people don’t know about. I have to say, I learned a few things. And it made me wonder why so many people are unaware of these details. Why all the mystery? Apple is known for designing its products with details that make them unique. But if they’re designing unique details into its products that no one notices, does it really matter? It might matter to the employees and leaders at the company, but if their customers don’t know about all those cool or extra-special things about their product, then the impact on sales and customer loyalty will only be minor.

Successfully conveying what distinguishes a company from its competition requires a few key steps. The first step may seem obvious to some, but to others, especially those who’ve been around awhile, it might be something they haven’t stopped to think about—identify the things that make a product special. When one does something day in and day out, it’s hard to see what makes it special. It’s just what you do. That’s why it often takes someone from the outside to recognize the things a company does that make it stand out.

Part of capitalizing on something that sets a company apart from the competition is coming up with an engaging story that people can relate to. For example, a business won’t get very much leverage from just saying, “We have an extra inspection step during the manufacturing of our product.” That won’t resonate with customers. But, if there’s more of a story, one can effectively capture attention and loyalty. For example, “Instead of only one inspection at the end of our assembly line like our competitors do, we perform an additional quality control check by a trained team of experts who understand every aspect and nuance of our product.” Now that kind of story will resonate with customers. Add a few quotes from some of the inspectors or communicate all the things the quality control team is looking for, and one has an even stronger story.

Armed with a strong story, a company should first communicate it to employees and its sales network. Don’t leave it to chance that they’ll hear about it through the rumor mill. And don’t run the risk of them hearing about it from customers and being caught off guard. They have to understand and buy into the value proposition before they can successfully communicate it to customers. If they don’t believe in it or fully understand it, the uniqueness is lost. They’re the face of a company to the customer, which makes them an essential part of conveying what makes a product special.

Then there’s the strategy for communicating the story to end users. All kinds of factors influence what communication strategy or strategies are used. Is it something complicated that will need to be explained in detail or in person? Is it something that’s better shown visually in a video? Is it something customers should be able to take with them and read about? Based on the answers to these questions, and more, one can begin to form an effective campaign for getting the word out.

The story may also be an opportunity for a public relations campaign. If a company is selling its product to another business, industry publications may want to write their own story about what makes it unique. Oftentimes companies underestimate the value of their story. What they might find is publications, industry associations, etc., are not only interested in learning about their unique advantage and the story behind it, but they also might begin to see that company as a thought-leader, a pioneer in their industry, and turn to them when they need an expert.We’ve all known someone in our lives who could tell a good story. They’re captivating. They’re the people you want to sit next to at a party. Everyone loves a good story, especially customers who need and want to know why one product might be better than another or what extraordinary things went into designing it. If the story goes untold, the uniqueness and value are lost.