Tell the story and earn the sale 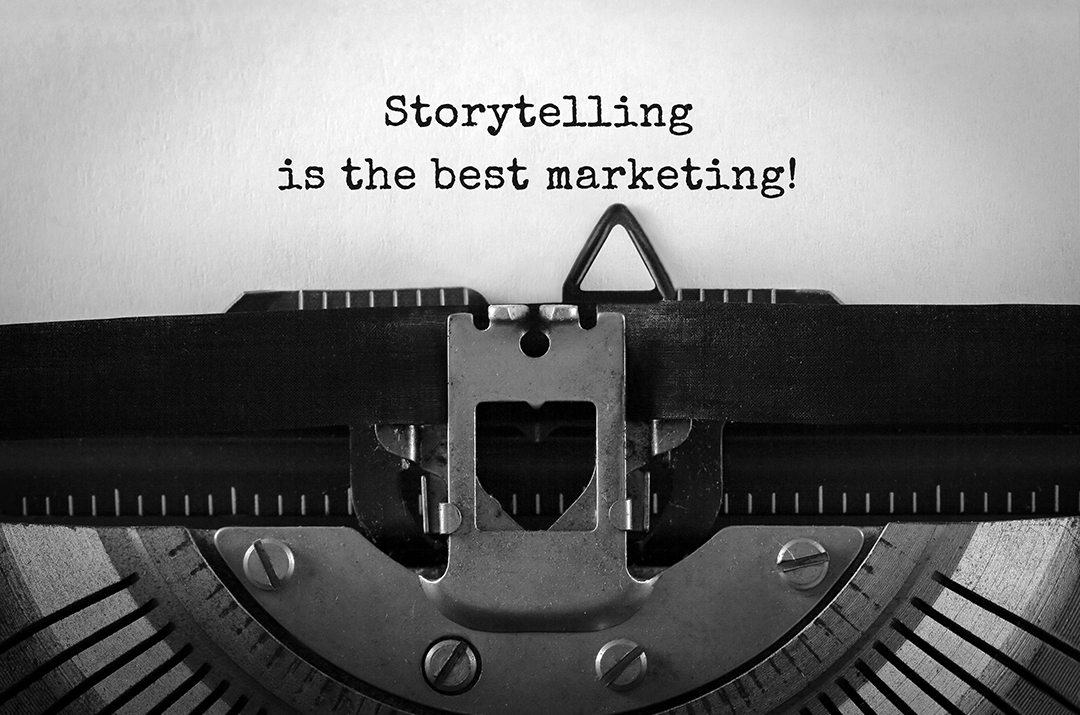 If a company designs unique details into its products, but no one knows about them, does it really matter? Maybe it does to company leaders and employees, but if customers don’t know about all the things that make a product special, then the impact on sales and loyalty will be diminished. That’s why telling the story can make all the difference.

Successfully communicating what distinguishes a company from its competition requires a few key steps. The first one may seem obvious to some, but to those who’ve been around awhile, it might be something they haven’t stopped to think about—taking time to identify the things that make a product special. When one is heavily involved in a product day in and day out, it can be difficult to see what makes it special. That’s why it often takes someone from the outside to recognize the things a company does that make it stand out.

Creating an engaging, relatable story helps brands maximize their differentiators. For example, instead of stating, “We have an extra inspection step during our manufacturing process,” say, “Instead of performing one inspection at the end of our process like our competitors do, we perform an additional quality control check by a trained team of experts who understand every aspect and nuance of our product.” Now that kind of story will resonate with customers.

Armed with a strong story, a company should first communicate it to employees and its sales network. Don’t leave it to chance that they already know it or risk them hearing about it from customers and being caught off guard. They have to understand and buy into the value proposition before they can successfully communicate with customers about it. If they don’t believe in it or fully understand it, the uniqueness is lost.

Then there’s the strategy for communicating the story to end users. Many factors influence what medium should be used to most effectively convey the story. Is it something complicated that will need to be explained in person? Is it something that’s better shown visually in a video? Is it something customers should be able to take with them and read about? Based on the answers to these questions, and more, one can begin to form an effective campaign for getting the word out.

The story may also be an opportunity for a public relations campaign. Oftentimes companies underestimate the value of their story. Media outlets such as industry associations and publications may not only be interested in helping tell the story of a product’s unique advantage, but they could also begin to see the company as a thought leader and turn to its experts when they need trustworthy professional opinions.

We’ve all known people who could tell a good story. They’re captivating. They’re the ones you want to sit next to at a party. Everyone loves a good story, especially customers who need and want to know why one product might be better than another or what extraordinary things went into designing it. If the story goes untold, the uniqueness and value are lost.