When it Comes to Differentiation, Words Matter 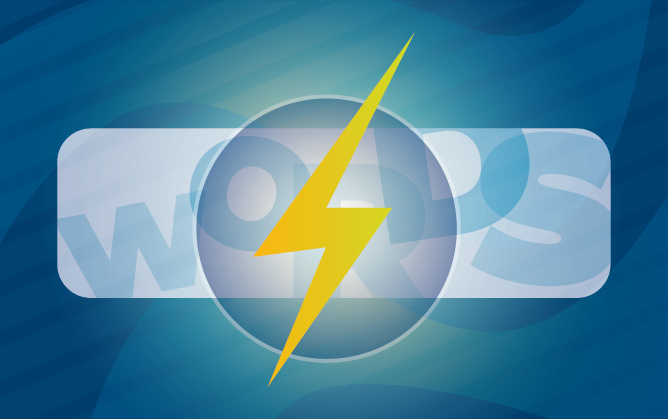 When it Comes to Differentiation, Words Matter

There are approximately 200,000 words in the English language. More reason not to be complacent when choosing the right words to describe your differentiation and brand. As Abraham Joshua Heschel once said, “Words create worlds.”

Our team was engaged by an innovative healthcare furniture manufacturer. Their president and founder declared, “I’m excited for you to learn what I already know. We’re all about brilliant design.”

As we conducted their Brand Assessment, we heard just the opposite from employees, distributors and customers. They expressed the product was strong, but the design was terrible. However, despite that failing, they continued to sell and purchase the product.

Several weeks later, we met with the company to discuss our findings. We shared the comments regarding their lackluster design. The president looked around the room at the other leaders, hoping to see or hear their disagreement. There was none.

We then shared it was their engineering that was a true differentiator. It allowed for easy assembly and simple fabric replacement. The president recognized his messaging up until that point had not been accurate. The company moved forward and began promoting their engineering, commanding a premium for it, and modernized their design as well.

It’s time to retire the cliché.

Clichés feel comfortable, but they usually mean nothing and get no attention, even if they are somewhat true. “World-class,” “One-stop shop,” “We do it all” are just a few examples to avoid.

“A cliché is an expression, idea, or element of an artistic work [that] has become overused to the point of losing its original meaning, even to the point of being irritating.”

In mission statements, core values and sales collateral, imagine how useless, over-used words like quality, service, value or selection are. The word value used to stand for something of high quality. Today, it means next to nothing because you can buy entry-level value, premium value or the highest value.

Be bold and true.

A brand’s tagline is a perfect opportunity to use impactful language that emphasizes its uniqueness. Taglines are often included in ads and on websites, collateral and merchandise, making them highly visible, effective ways to promote differentiation

Trusted by the Toughest

Wheeled Coach ambulances are durably built to perform under the most demanding conditions, which is why they’re trusted by the largest emergency departments in the country. Their tagline tells this story in just a few impactful words.

REV Group is a family of brands that manufacture recreational, emergency and commercial vehicles. Whether they are being used to perform lifesaving missions or taken on fun adventures, they are indeed Vehicles for Life.

These three words describe the mission of Betts Industries as they strive for excellence in all they do, whether it’s for their employees, customers, dealers or suppliers. 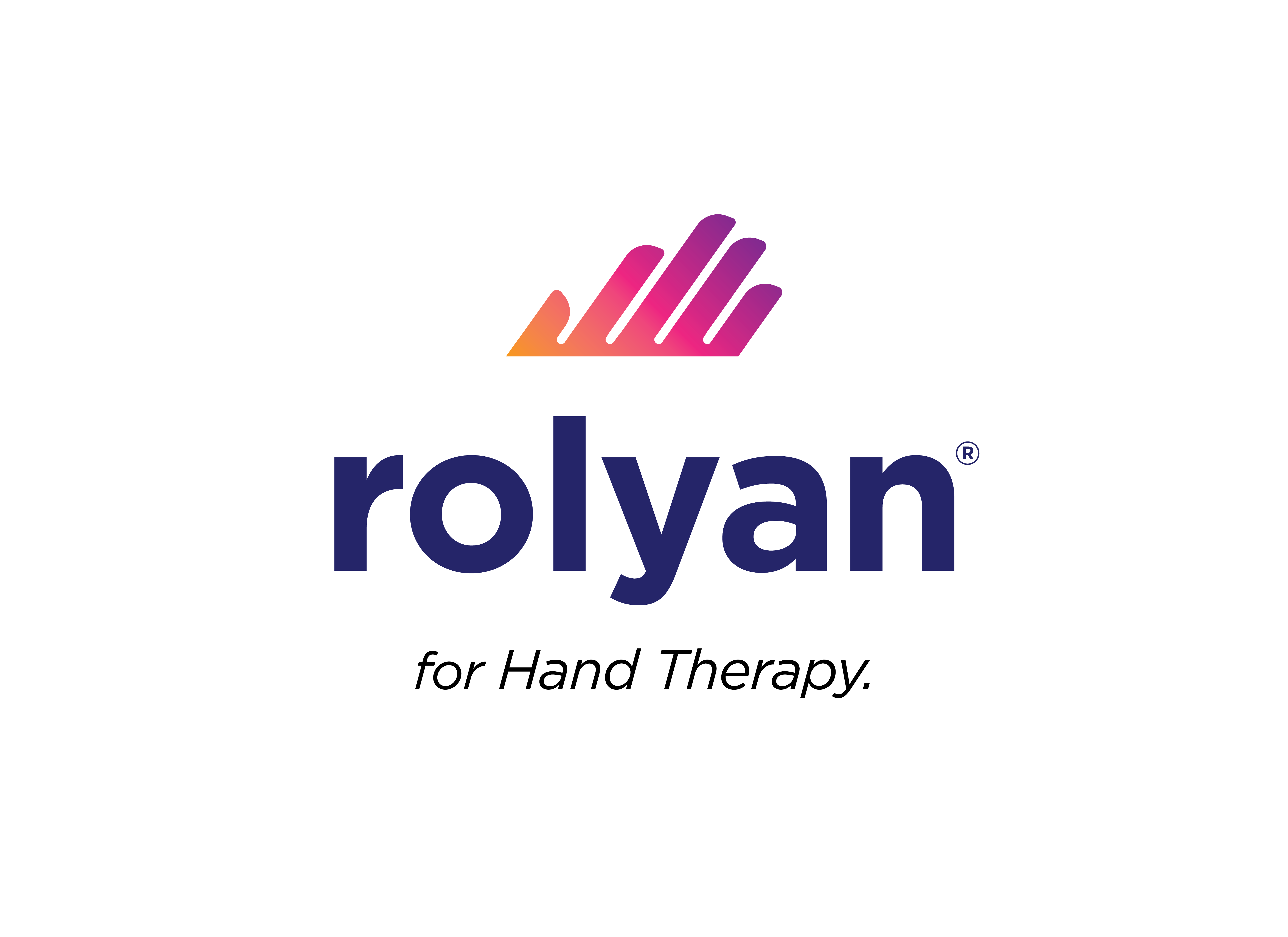 Where Ingenuity and Artistry Go Hand in Hand

Therapists use Rolyan hand therapy products in creative, new ways to help their patients. The brand’s differentiator is facilitating this ingenuity and artistry that, of course, go hand in hand.

The Home of Integrity

During an assessment of Schult Homes, we discovered their differentiation was their commitment to doing what’s right for customers, no matter what. With that, they became The Home of Integrity.

Just like these companies did, challenge yourself to find words that emphasize your differentiation and brand strength, while avoiding overused words that have lost all meaning. After all, we have over 200,000 to choose from.

Is your brand language unique and impactful? 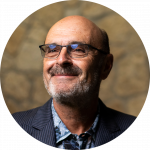 Barry LaBov is founder and CEO of LABOV Marketing Communications and Training. He is a two-time Ernst & Young Entrepreneur of the Year recipient and author of numerous business books, including the upcoming book The Power of Differentiation. Since 1981, LABOV has differentiated and launched products and brands around the world.